How much is 145.2 cubic inches in deciliters?

To convert 145.2 cubic inches into deciliters we have to multiply 145.2 by the conversion factor in order to get the volume amount from cubic inches to deciliters. We can also form a simple proportion to calculate the result:

Solve the above proportion to obtain the volume V in deciliters: 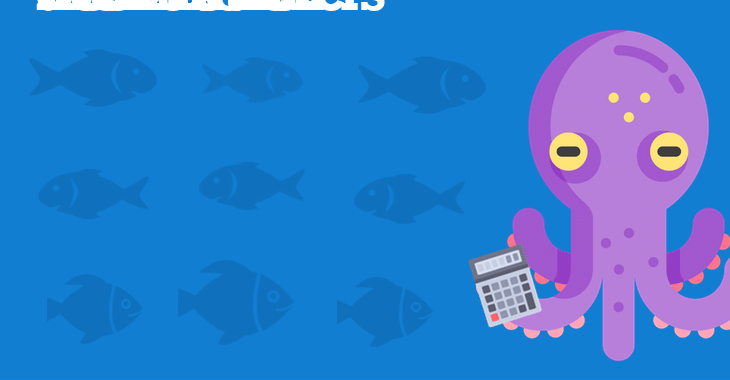 For practical purposes we can round our final result to an approximate numerical value. We can say that one hundred forty-five point two cubic inches is approximately twenty-three point seven nine four deciliters:

For quick reference purposes, below is the conversion table you can use to convert from cubic inches to deciliters

The units involved in this conversion are cubic inches and deciliters. This is how they are defined:

The cubic inch is a unit of measurement for volume in the Imperial units and United States customary units systems. It is the volume of a cube with each of its three dimensions (length, width, and depth) being one inch long. The cubic inch and the cubic foot are still used as units of volume in the United States, although the common SI units of volume, the liter, milliliter, and cubic meter, are also used, especially in manufacturing and high technology. One cubic foot is equal to exactly 1,728 cubic inches because 123 = 1,728.

A deciliter (also written "decilitre", symbol: dL) is a metric unit of capacity, equal to one tenth of a liter or about 3.38 U.S. fluid ounces.

How much is 145.2 cubic inches in other volume units?